Help us save Tuscia from Energy Sprawl! – fundraising

If you care about Italian landscapes and wish for a more nature/landscape friendly energy policy from the Italian government, this is the place to be. At the moment, with Italia Nostra onlus, our fight to defend the beauty of Italy is focusing on the case of Tuscania and the vast “Etruscan” landscapes of Tuscia where urban and Energy sprawl have not yet arrived, or only marginally.

Tuscia is a wonderful area between southern Tuscany and Rome. Perfect alchemy between antique Etruscan architecture and pristine rural areas, bushland, and forests. Wide open spaces without urban sprawl stretching from north of Rome to Tuscany and from the coast to the volcanic lakes inland. A rare sensation of medieval times is transmitted through the scenery, and produce from the land is of superior quality thanks to the volcanic soils. Strangely enough no one ever really noticed this heritage landscape apart from George Dennis, Peter Jackson, Massimo Pallottina. Stendahl, or Pierpaolo Pasolini to mention just those. Areas of great value for proper biological agricultural practice and for raising cattle in an ethical manner. You may get a glimpse of it’s beauty from this site and in particular the “Foto del Giorno” link 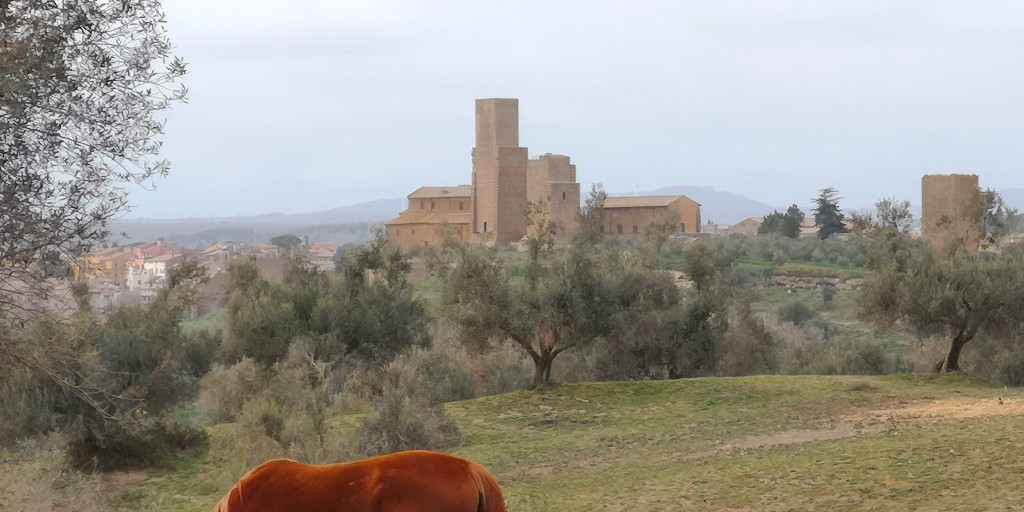 At the moment actions being taken against this planned destruction of Italian landscape include political action, through Italia Nostra non profit organization, legal action against the first and largest solar plant to be realized (246 ha), and an online petition against the new law on renewables which is under scrutiny, and which opens the door to more land grab.

Financial support for the legal action against the decision to authorize the plant can be given at the following link:

Today, and since the renewable energy hype kicked off around ten years ago, the survival of this amazing “Etruscan” land is hanging to a thread. Energy sprawl was delayed and confined to one area until now, but that was only to prepare for the massive attack we are trying to avert. 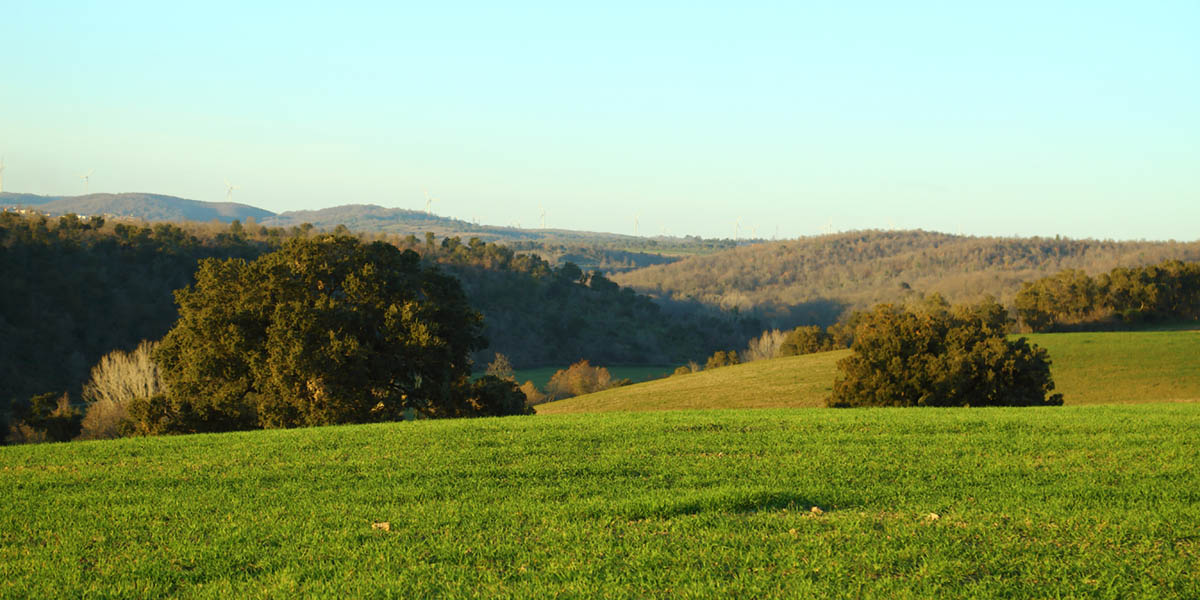 In the following link you can get a glimpse of the main area destined to energy sprawl, south west of Tuscania in direction of Montalto. An area home to mankind since the paleolithic as attested by findings near Vulci and Tarquinia, with a thriving Etruscan heritage and crossed by the ancient via Clodia that overlooks the Tyrrhenian coast and Maremma towards Monte Argentario.

Let us save Italy from energy sprawl and urban sprawl.